Mahenwahdose presents comedy ‘The Fearless Honkah Hunters’ this weekendComment:  For more on the subject, see Native Plays and Other Stage Shows. 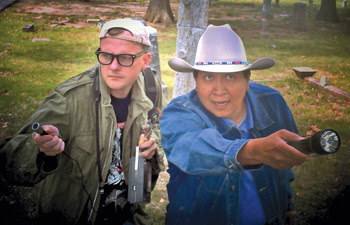