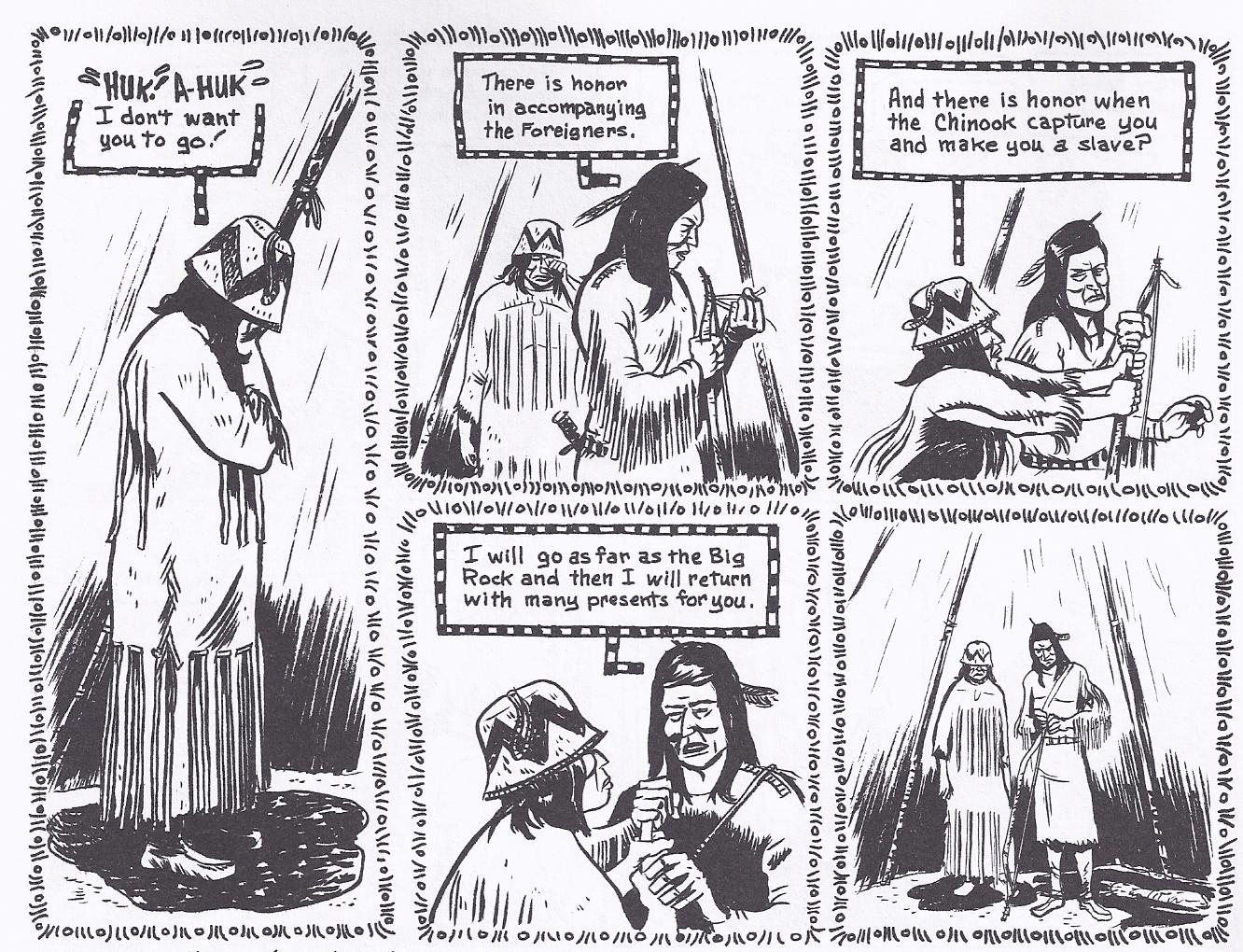 Sounds hopeful -- have you gotten a chance to pick this one up yourself, Rob?