Actor Jay Tavare wrote a brief history of Natives in Hollywood on the Huffington Post. His first point is unarguable, though some have tried (and failed) to argue against it:

Hollywood IndiansBut a few parts of his essay stirred up some controversy:And:And: 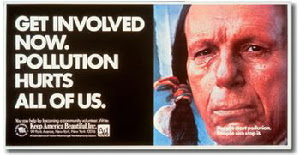 These statements led to a discussion on the NativeCelebs page in Facebook with someone named Deejay Ndn:I agree, Deejay Ndn. And I disagree with that part of Jay's column. When people like Johnny Depp play Indians, it conveys the idea that 1) there are no real Native actors; 2) Indians have vanished; and 3) being Indian is a matter of putting on the right clothes and makeup. In other words, "It's responsible for the shallow perception most folks have of their people."

As I've said before, would you have Denzel Washington play JFK or Oprah Winfrey play Sacagawea? Then why is it okay to trot out the "actors can play anyone" rationalization for Indians?Questioning Tavare's motives

Tavare calls himself Apache and Mexican, I think. Or a man of mixed blood, as he says at the end of this article. But some have questioned his Native heritage. One could read his statements as self-serving--justifying his casting in Native roles.

As someone else wrote:I responded to the nationality question as follows:

I for one don't make distinctions between American, Canadian, and Mexican Indians. As I've said before, the ideal is for someone from a particular tribe to play a character from that tribe. So ideally an Apache should play the Apache Tonto.

Second choice is someone who has the blood, knows the culture, and has lived as part of it. If it's not someone from a particular tribe, a Canadian or Mexican Indian is as good as an American Indian. These artificial national borderlines shouldn't matter to Indians.

A distant third choice is someone who's Latino or mixed-race who knows little or nothing about his heritage. I'd put Robert Beltran (Chakotay) in that category; he declared he was part Indian only after getting the role. Same with Johnny Depp or Taylor Lautner.

An unacceptable fourth choice is a white guy like Iron Eyes Cody. No way should that happen no matter how much he lived like an Indian. You'd think we were beyond that, but white actors played Inuit characters in the 2010 movie The Last Airbender, so the problem continues.

Comment:  For more on the subject, see Diamond on Hollywood Indians and Native Diversity 2010 Video. 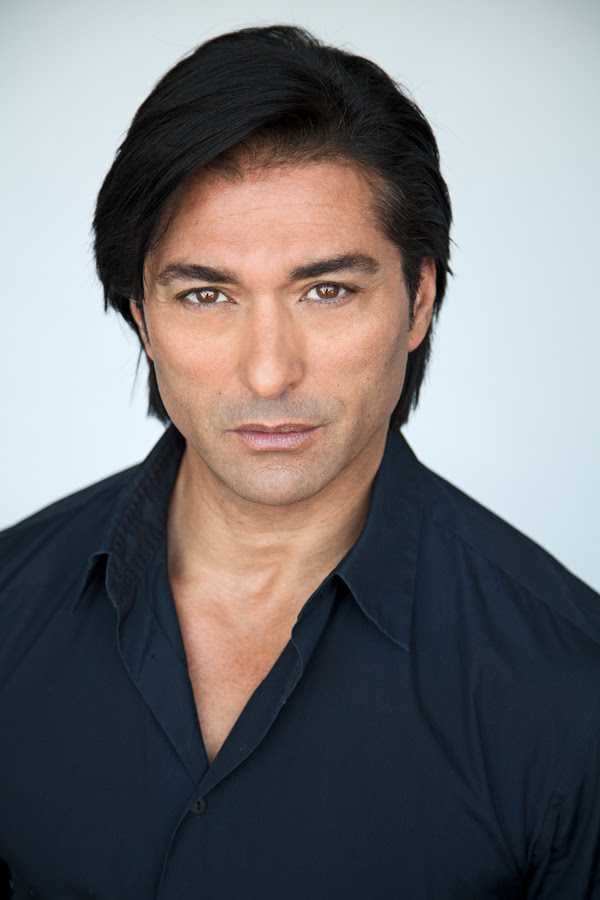 Hollywood indians are usually depicted as beging athletic, healthy, and having good teeth. Unfortunately, our people are addicted to sugar and glutin based food products that cause phobia, acne, bad teeth, obesity, diabetes, fibromylgia, rheumatoid arthritis, and death. Addiction is ruining our chances to suceed in the world of Hollywood.

These directors want fit and attractive natives with lean bodies and nice teeth. Unfortunately too many of us are ruining our bodies to compete for these roles in acting.

So, you cant really blame the directors for using the same indians over and over or using non-indians to portray indians. The real problem is or addiction and that is not our fault. We didn't ask to trade our buffalo for sugar.

We can repair ourselves by changing back to a paleolithic diet. Going back to our hunter-gatherer ways does not disable us from living in a modern world!

There are plenty of children and young adults who would like to act I'm sure. The fact of the matter is that cinema usually requires fit people to play most roles. Fitness is a major proble for all natives. So I can see why they would use non natives to play natives in movies and what not.

Love yourself and eat the right foods and you children will have your roles in movies or whatever you desire.

Hey Rob, Your Chakotay comment makes me think of the TNG episode "Journey's End." Have you seen that one? It's about the forceful displacement of a Native American colony. I'd be very interested in your review of it, though it is about 17 years old now.

Also, there's some pretty funny commentary on that episode vs. the film Insurrection from approx 5minutes into this review to approximately 10 minuets in.

I have Journey's End on my TiVo, but I haven't watched it yet. I figure reviewing it will take a long time, so I'm procrastinating. ;-)

Especially interesting since it's been discovered that Jay Tavare (Jai Janini) is actually IRANIAN, adopted by Italians, and has told the lie numerous times that he's Native, when he's not. He also lies about his age and threatens anyone who disagrees with him, even when presented with FACTS. When asked about his people, clan, etc, he can give no information and turns on the querent. Apaches and Navajos have been asked, and no one knows of him. He is not enrolled with any of them. There is much more, but I don't have the links to the legal information, so I shall leave it out.

Hello there,
I've read numerous articles by Jay Tavare. I was shocked to find out that he is indeed a pretend Indian, acting as though he is an expert
on. Native culture and traditions. I have my own proof that he isn't Native at all! Anyway, my point is that Hollywood has always casts pretenders like Jay, who by the way, is Persian, in indigenous roles because a certain image sells and speaks to the majority of the public's views of an Indian in the romantic sense. The type of image I am speaking of is that of a Native warrior doing war whoops, burning down the cabins of settlers and kidnapping white women, the supposed ultimate treasure. Today there aren't too many shows depicting Native life, well maybe with the exception of Longmire, and even that has a White man in the lead role. Yes there are movies such as Smoke Signal, and Bury My Heart at Wounded Knee.Still the history, life, and culture of Native Americans films or shows are few and far between. Perhaps it is because many people are under the impression that Natives have all been killed off or assimilated into mainstream society,no longer connected to their own cultural ways, language or artifacts. There are so many stories in Native history that should be told in film.There are Native heroes such as the eloquent. Chief Joseph, Sitting Bull, Red Cloud or Crazy Horse that need recognition. The roles for authentic Native Americans will continue to diminished as long as there is an absence of Native producers who are willing to fight for the right to showcase the life of their people.

I just have to say I too question Jay's intentions in that article. It seemed to be all about accepting actors pretending to be native american, which he has obviously been accused of. It actually makes me believe more that he is indeed hiding something.

I also don't think the fuss about johnny depp is justified. He wasn't pretending to be native american to get that role. Disney needed a big name, and the lone ranger, Armie Hammer (who?), is not big. He also has a unique acting style that they wanted to capture as they did with pirates of the caribbean and willy wonka. I don't think the part was ever up for discussion and that they wrote the script with him in mind.