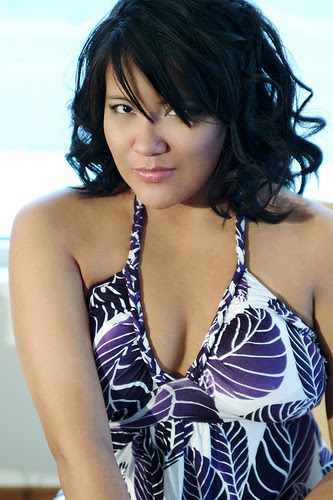 Comment:  For more on the subject, see My Interview with Misty Upham and Del Toro to Play Native Veteran.

Below:  "Director Arnaud Desplechin (2ndR) and cast members Gina McKee (R), Misty Upham (2ndL) and Michelle Thrush pose during a photocall for the film 'Jimmy P. (Psychotherapy of a Plains Indian)' at the 66th Cannes Film Festival in Cannes May 18, 2013." (Reuters/Eric Gaillard) 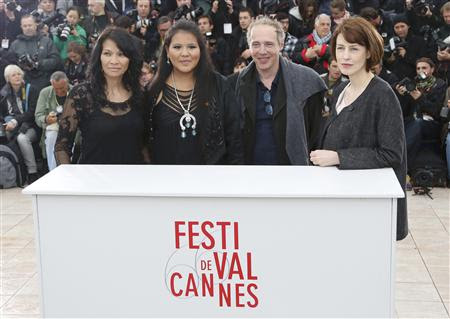