In the 2009-2010 TV season, I've watched more network shows than I have in a long time. The ones I follow regularly include:

I also watched the canceled Defying Gravity and King of the Hill and a couple episodes of The Vampire Dairies.

No doubt I missed some Native appearances and references. This is still only a sampling of all the TV shows on CBS, NBC, ABC, Fox, and the CW. But from what I've seen, 2009 sucked--and not in a vampire sort of way.

Looking back over the year--which mainly includes shows from the summer on but also a few stragglers from the spring 2008-2009 season--here's my tally:


Compared to this hit-and-miss record, the only highlight worth mentioning is almost a dozen references to Indians or Indian lore on The Tonight Show. Many of these were inconsequential if not bad, but I give The Tonight Show credit for the sheer volume of references. The show's staff is clearly making an effort to include Indians.

Compare this to the 2008 season and you'll find there's no comparison. In 2008 we saw shows about Indians, shows guest-starring Indians, and shows mentioning Indians. It was arguably better than 2007 season, which gave us Adam Beach in Law & Order: SVU, Bury My Heart at Wounded Knee, and Comanche Moon--none of which were an unalloyed blessing--and not much else.

The only bright spot in 2009 was the wealth of programming on PBS: We Shall Remain, Ken Burns's National Parks, Time Team America, NOVA, History Detectives, bits in the Wallander and Miss Marple series, and more.

2009 was a good if not great year if you count PBS as well as cable shows and Canada's APTN. But these don't count when we're surveying the major US networks. As far as the networks go, 2009 was a significant comedown from 2007 and 2008.

Nor was it a great year for diversity as a whole. True, most shows have a minority character in the 4th, 5th, or 6th cast slots. There's been a small increase in Latino and Asian (including Asian Indian) characters. But there are basically no shows that feature minorities in leading roles. Network TV continues to be about the adventures of white people. 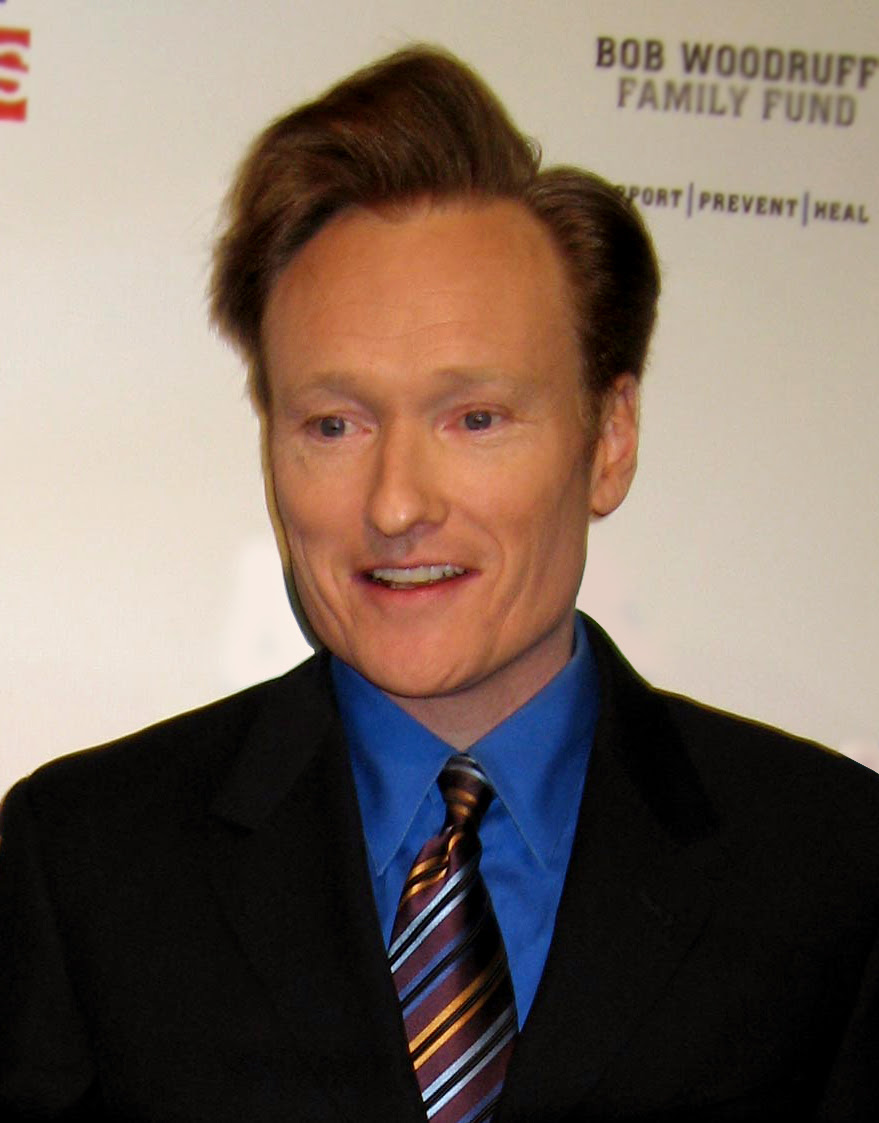 You overlooked one of your favorite shows. The main star, even. Remember now?

Also, at some point, the pay-cable TV series need to be looked at, as these have growing influence and ratings. I don't have a list, but these would include the ones on FX, USA, HBO, etc.

You mean Ugly Betty? The character looks and acts white most of the time. And I hear the show may be canceled. But okay, she counts.