Edited by Amy H. Sturgis and David D. OberhelmanComment:  People may see these genres as separate, but creators have often used Natives and Native lore in fantasy fiction. Examples range from Peter Pan to Indiana Jones-style movies to any number of horror stories. The latest examples include Twilight and Avatar, of course. In fact, the association is so commonplace that most people believe Indian legends are like Paul Bunyan stories, not religious texts a la the Bible.

Below:  Tiger Lily in Peter Pan--an early example of Natives in fantasy fiction. 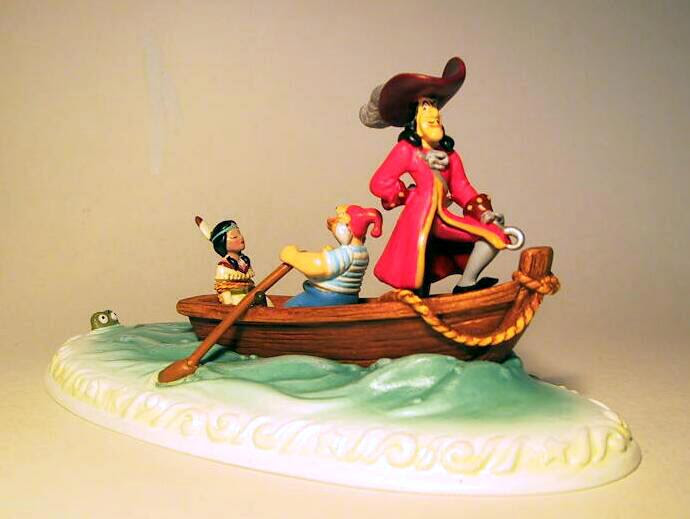 It will be great to watch Peter Pan, i have bought tickets from
http://ticketfront.com/event/Peter_Pan-tickets looking forward to it.