***Philip Seymour Hoffman Makes His Goodman Directorial Debut***Comment:  As you may recall, Hoffman had a small Indian subplot in Next Stop, Wonderland. He may be interested in Native issues. 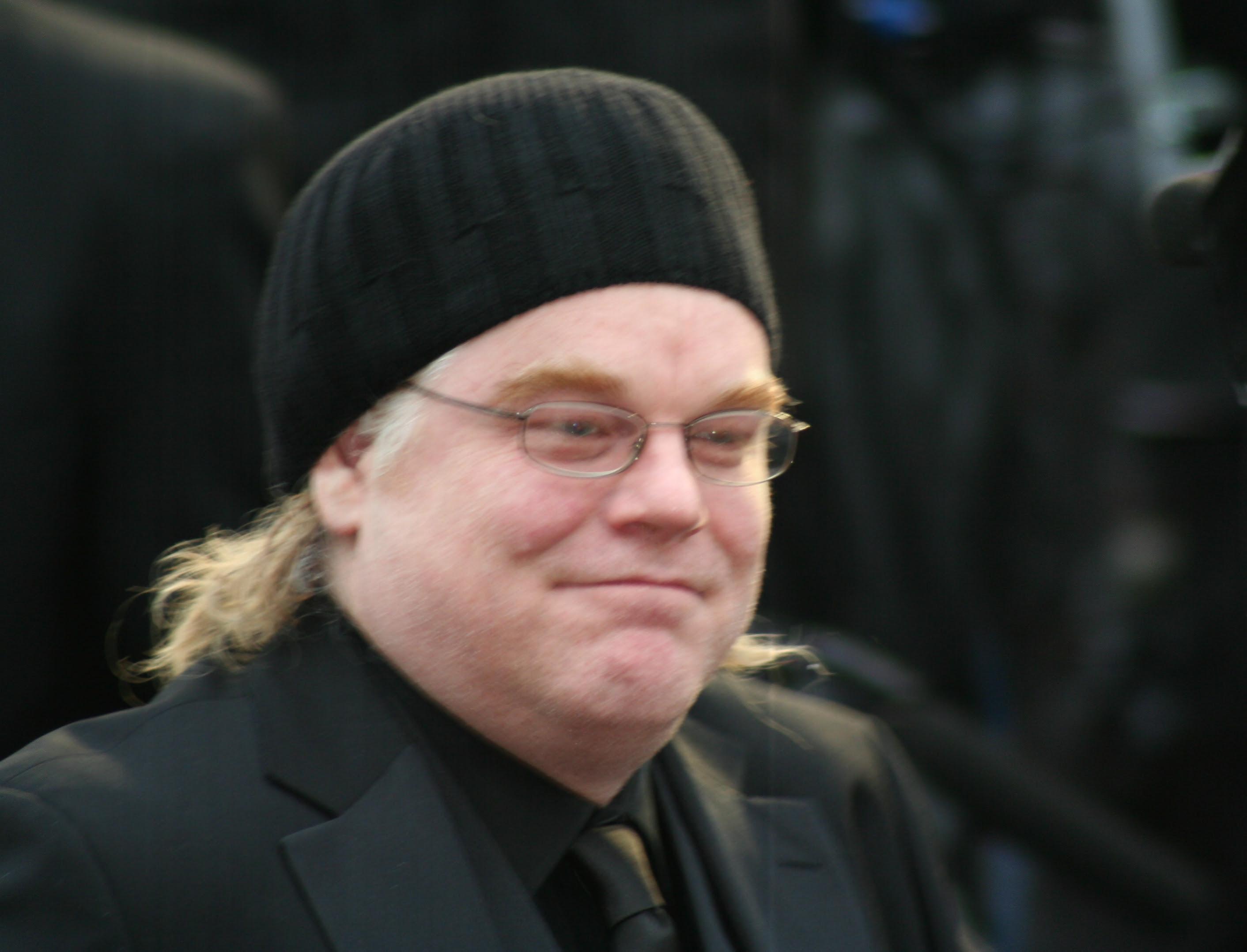