Correspondent Melvin Martin weighs in on Jaimee Grubbs, Tiger Woods's mistress, and her attack on Indians:

Melvin Martin:  Tiger's philandering and Indian CountryComment:  For more on the subject, see The Essential Facts About Indians 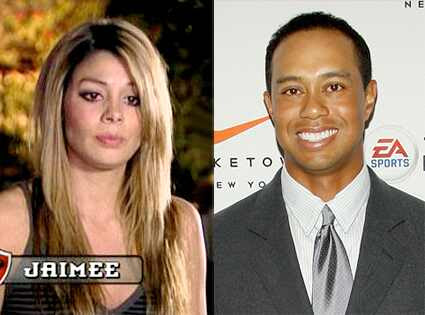