Provocative Art That Takes the Show on the Road

By Nick CzapComment:  For more on the subject, see Pop Art at Heard Museum and Sculptures Made of Scrap Metal. 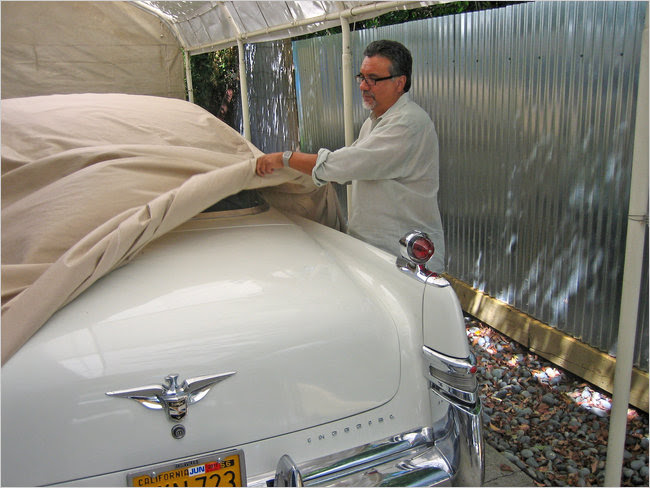