Below:  The controversial Makah whale hunt of 2008. 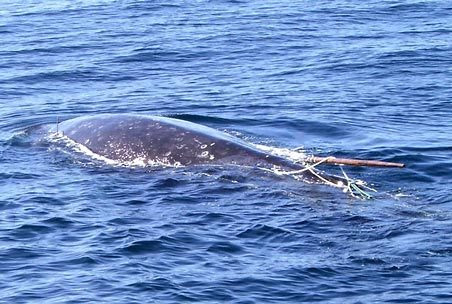