Gaming tribes must take the lead

A column on fighting stereotypes says gaming tribes must take the lead:

By Harold A. MonteauComment:  Monteau's solution is for gaming tribes to buy more from other tribes and Indian-owned businesses. That's fine as far as it goes, but it doesn't address what's happening in our government or society.

Gaming tribes are doing a lot already: backing collective organizations such as NCAI and NIGA, lobbying the federal and state governments, funding museum and university programs, giving generously to charities, etc. What they aren't doing is getting their message into the public dialogue--the marketplace of ideas.

The way to do that is through the popular media. Why aren't tribes making their own movies? Sponsoring reality TV shows? Placing ads on radio shows or billboards? Hiring someone famous to be their national spokesperson? All these steps and more would help improve their public image. 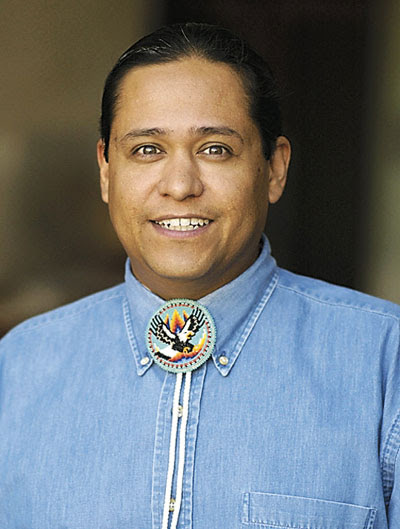