By Steven Paul McSloyComment:  For more on the subject, see Flathead Homesteading Worth Commemorating? 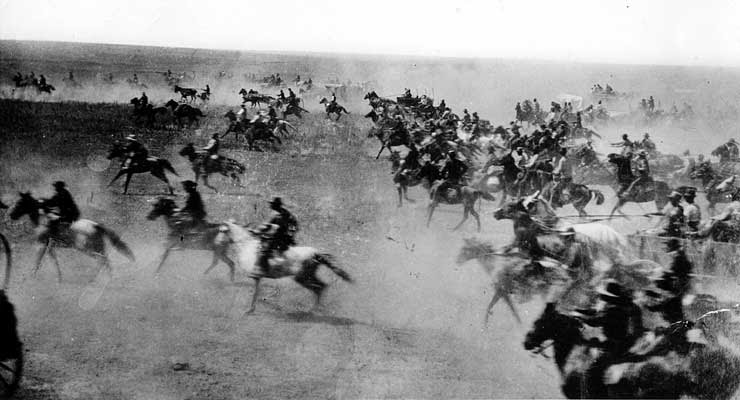 yah, I remember that movie. His character was mighty indignant about the English theft of his land. Unfortunately I think many Irish actually didn't connect their experience with the Indian experience when they got here.

A further irony is that the English had completely deforested Ireland by the end of the 1500s - the timber mainly went the British Navy, enabling them to sail around the world and steal other resources too.