By Bondo WyszpolskiGeronimo is apparently a spirit hovering over the action in this play:Comment:  For more Native plays, see The Frybread Queen Reviewed and Tombs of the Vanishing Indian Reviewed. 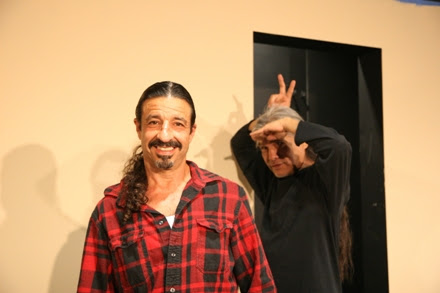