“Tradition” is a Work in Progress 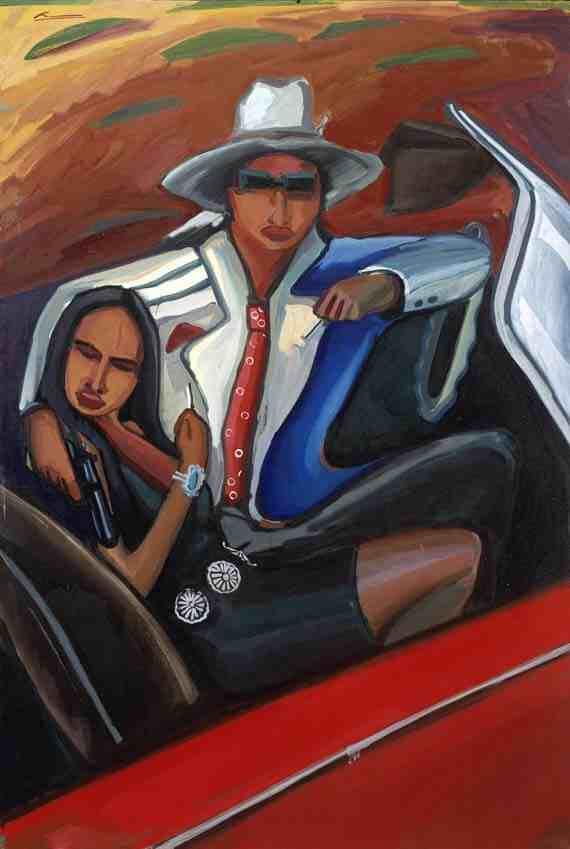