By Shushannah WalsheTranslation: Ryan says Obama would compromise the tyrannical rule of white lords and bishops. Because that's what most of Western Civilization has been.

Here's what Romney and Ryan are really fighting for:

Who Are You Better Than?

By PileComment:  To sum it up, it's really about a black man's thinking he's better than "us."

In other words: The white man is no longer on top! The women, gays, and Muslims are coming! Man the barricades! They're out to destroy our civilization!

For more on the subject, see Majority of Americans Are Racist and Republicans:  White People Own America. 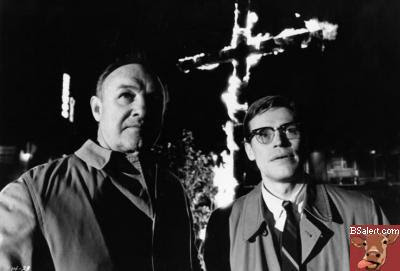 ""All in the Family" wasn't the most popular show in the Northeast because Archie Bunker was despised. It was popular because he was comfortably familiar"

I wonder if the person ever watched the show? It was made by a strongly liberal activist named Norman Lear. Who was very talented at making TV shows. Add to that Carroll O'Connor's great gifts as an actor, and you have the reasons for the popularity of the show which made it a huge hit across the whole country.

I'm not sure why the writer singled out the Northeast, since All in the Family was popular everywhere. But his main point was about why Archie Bunker was popular at all. And I think he was right about Archie's being "comfortably familiar." We laughed at him because we knew people like that, not because he was alien and unfathomable.