Letter to a future Republican strategist regarding white people 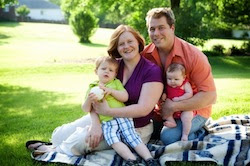