Letter says no basis to withhold approval, but new licensing rules will applyCanadian government approves OxyContin generic, provoking outcry from tribes and provincesComment:  As you may recall, Leona Aglukkaq is a conservative Inuk minister who's been involved in several controversies. Once again, she just happens to take a position that's anti-Native. What an odd coincidence that she never takes a pro-Native position.

Anyway, I'm not sure prohibition is the right answer in this case, or any case. But I'm not sure the government should approve the generic drug without planning for its harm to public safety. A middle position is probably best. 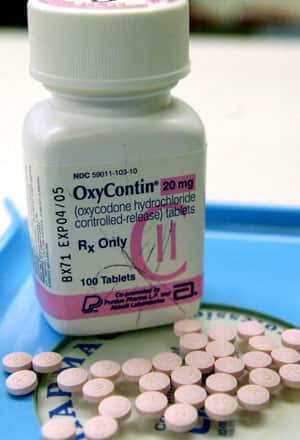 It's important to remember that druggies seeking oxycontin will just go to another doctor if one doctor says no. So it's not a matter of medical use per se.

Though I will say I don't trust politicians in this regard. Back in the 80s, American politicans formed a bureaucracy to handle claims against vaccine manufacturers, to protect the manufacturers. The claims themselves were total nonsense, but just making a claim was enough to get paid. They weren't there to establish the veracity of the claim. And the lulz, as we call it now, ensued, until the late 90s, when they finally started asking about the veracity of it. (It helped that the plaintiffs hired a guy who was busy writing his brother's will. His late brother's will.) Soon, antivaccine claims deflated (because they had none of this "proof" business), until they were brought back, this time in the court of public opinion (because the media care even less about proof than the vaccine courts did).

Also, the generic name is oxycodone.