No Doubt's 'Looking Hot' Controversy: Does Anyone Win?

By Alicia Diaz DennisComment:  For more on the subject, see What's Wrong with No Doubt's Video and No Doubt's Looking Hot Video.

Below:  The cover of Custer's Revenge. 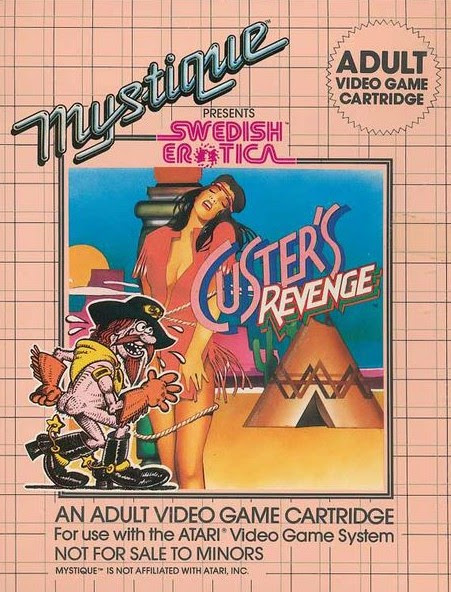