More thoughts on what columnist Nicholas Kristof calls the best political speech since 1960:

Obama and RaceThe gulf between black and white America:Comment:  As usual, this analysis applies to other minorities as well. In particular, it applies to Indians. As we've seen, most whites have little or no idea Indians still exist, much less what they're thinking.

For more on the subject of America's racism, see Highlights of the US Report to the UN on Racism.

Below:  Other things that aren't on the minds of self-satisfied Americans: melting ice caps, concentration camps, and rampant commercialism. Not to mention broken treaties, underfunded social services, and assaults on tribal sovereignty. 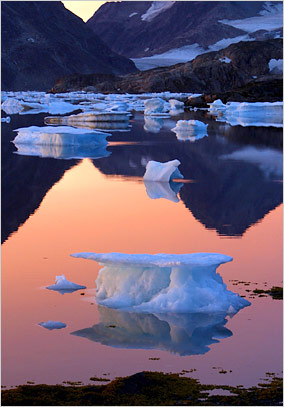 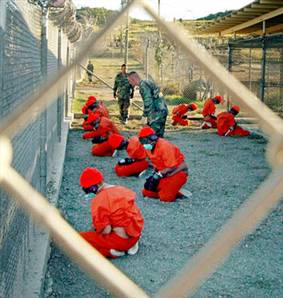