Huck and Tom Among the Indians

Huck and Tom Among the IndiansWestern author Lee Nelson completed the unfinished novel in 2003:

Huck Finn and Tom Sawyer among the Indians

I excerpted portions of it for my Mark Twain, Indian Hater posting. Yes, it reveals "intriguing things about Twain's view of American Indians"--particularly the fact that Twain was a racist.

For more on the subject, see Why Not Rewrite Twain's Books? and New Huck Finn Eliminates "Injun." 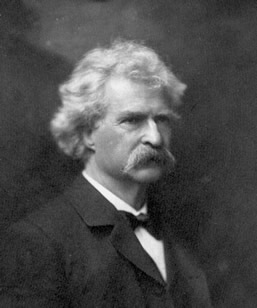