By Stuart Galbraith IVAnd:Comment:  For more on the subject, see The Best Indian Movies. 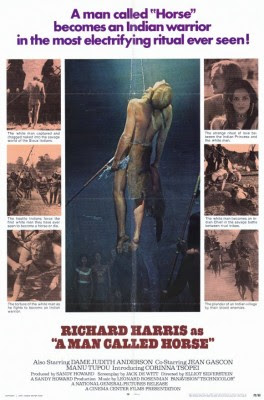 More seriously, of course, the really bad thing is, they clearly knew nothing about the Sun Dance. As is notable by the fact that they did it indoors. Please let a LITTLE COMMON SENSE be used?