Pechanga Resort & Casino to Serve as New Premier Sponsor of 2011 Los Angeles Film Festival, Presented by Los Angeles TimesComment:  This doesn't necessarily help Native actors or filmmakers, but it's good to see a tribe getting into the arts.

For more on the subject, see Gaming Tribes Must Take the Lead, Tribes Need Better PR, and Tribes Should Make Movies. 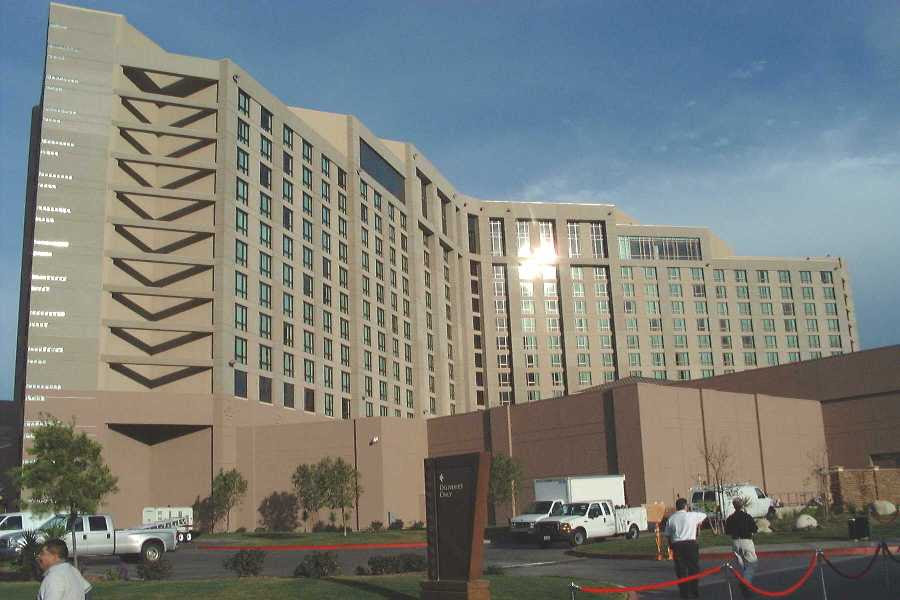