By Annie MurphyAnd:Comment:  For more on the subject, see The Best Indian Movies. 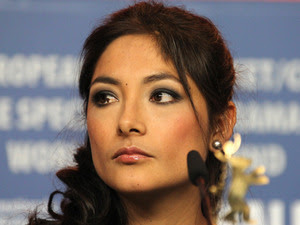