By Brian CroninThe revelry is interrupted by the mysterious Black Crow, a Native anti-hero. He seems to think Captain America should die for America's sins against the Indians:

I believe this was Black Crow's second appearance. He hasn't appeared much since then and we still don't know much about him. 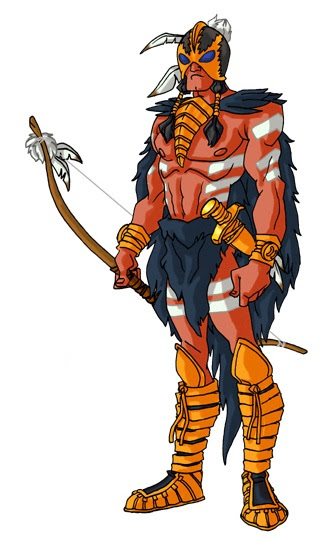