By Kevin RollasonIn response, museum officials state the obvious:Comment:  Don't tell me these protesters are worried about the exhibits sullying the image of their German people. As someone of German descent, I say that's ridiculous. The two acts of genocide are the most infamous in history. They deserve a special place in any presentation on the subject. 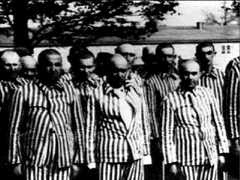 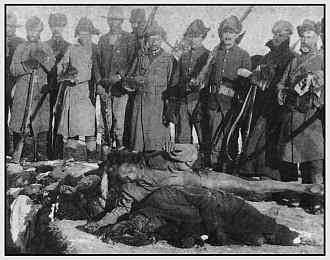 I see the German-Canadian Bund is alive and well.

Look for Pat Buchanan to jump into the fray lightning-quick