It starts with Arctic Native men adhering to the traditional hunter image: the lone Eskimo on his dogsled braving the elements with his harpoon. It's an image they and the world helped create, promote, and affirm: the Arctic equivalent of the mighty Indian warrior.

But external forces challenge this stereotypical self-image. Men start losing power and prestige. Women with increased options start rejecting the old lifestyle. Men cling to the past to define their self-worth. Women start leaving, men start getting angry or depressed. The outcomes of this downward spiral are predictable: alcoholism and drug abuse, crime and domestic violence, and suicide.

This isn't just happening in the Arctic, of course. It's happening on Indian reservations, in American cities, and in cultures around the world. I suspect one could find the same pattern wherever traditions are breaking down because of social and technological change. Namely:

The world's self-proclaimed macho men are fighting a losing battle to retain their age-old status. I'm sure this has a lot to do with everyone from angry Islamic fundamentalists to angry Christian fundamentalists. In America, as I've said many times, the multicultural future is challenging the white supremacist past. Teabaggers and other rabid conservatives are mad as hell precisely because liberals, feminists, and minorities are threatening their manhood power. 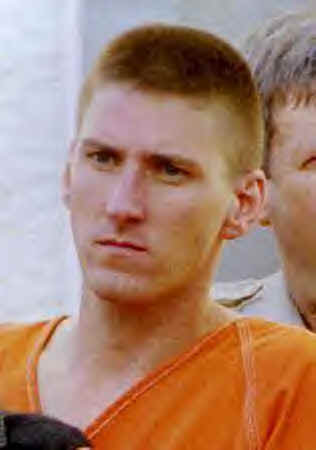 This is one reason I criticize the warrior stereotype--even when Indians deem it a noble and honorable tradition. Mighty warriors were a good thing when people actually had to hunt and kill to survive. But those days ended a century or two ago with the dawn of the industrial age.

Now you don't get much credit for being stronger and tougher than your enemy (or your family). Today people with brains routinely defeat people with brawn. Being the best fighter or killer entitles you to be a ditchdigger, gang member, or prison inmate--nothing more.

Below:  The stereotypical Indian warrior: an outdated relic of the past in more ways than one.