Palin:  Racism is a ploy

In her new book, the former Alaska governor questions the patriotism of African Americans who point out the country's imperfections.

By David KaufmanComment:  Needless to say, Palin's insinuations about blacks apply to Indians and other minorities too.

This is a continuation of Palin's attempt to paint white voters as "real Americans" and minority voters as something else. With rhetoric like that going unchallenged by other Republicans, it's no wonder so many conservatives think Obama is a Kenyan and a Muslim. They believe Palin because she's one of them; they don't know or care that she's a liar.

For more on the asinine claim that racism no longer exists, see Talking About Race Perpetuates Racism?, White Conservatives "Angry About Racism," and Mentioning Race = Dwelling on Past? 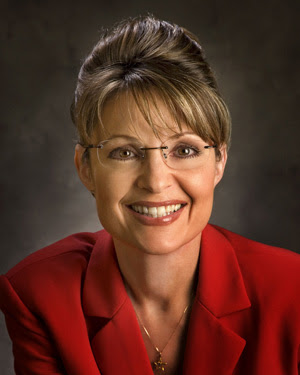 At least the Sambo quote hoax was not mentioned.

You mean the quote in Racist and Sexist Palin? As you probably know, I go with the most recent links first. But no one's ever proved that anything in that posting was false.