What's wrong with No Doubt's video 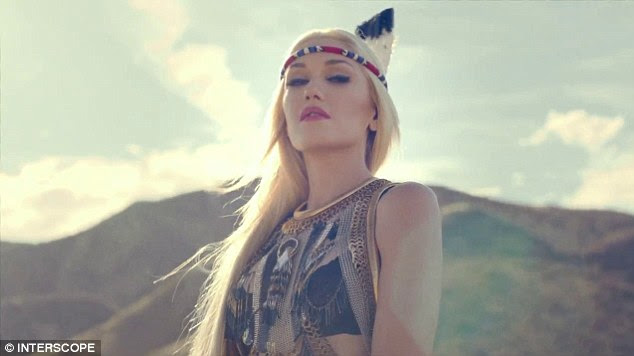 Second, the specific problem of violence against Native women:

No Doubt's "Looking Hot" Video was No Doubt, A Big Mistake

By Linda TioleuAnd:An Open Letter to No Doubt: Not so hot...Comment:  Good point connecting Johnny Depp's portrayal of Tonto to this video. When Depp dresses up in "leathers and feathers," he normalizes the behavior for everyone else. Millions of people will see the movie and get the wrong idea: that if you wanna be an Indian, just put on a funny costume.

For more on the subject, see Sexy Chief vs. Jana and "PocaHotAss" Doesn't Offend People? 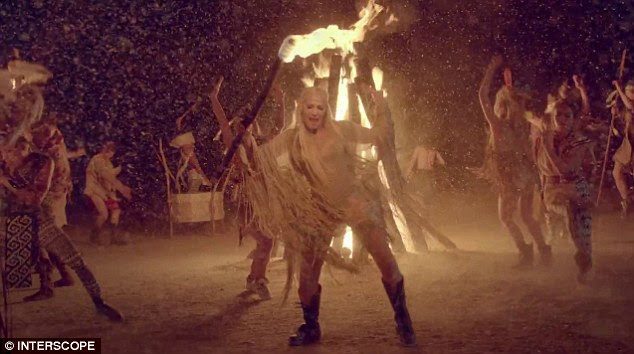