The protests over the incident I covered in Air Canada Memo:  Avoid Indians continue:

By Melissa MartinClear the airComment:  For more on the "savage Indian" stereotype, see Murdering Indian in Ringer and Stereotypes Justified "Extreme Measures." 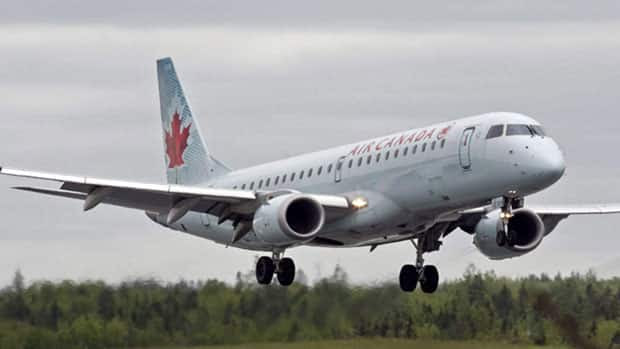