We've read a lot about fashion companies (mis)appropriating Native designs recently. For instance, in Neo-Navajo Fashion Trend and Urban Outfitters' "Native" Products. But with this open letter, the issue may be ready to explode:

An Open Letter to Urban Outfitters on Columbus Day 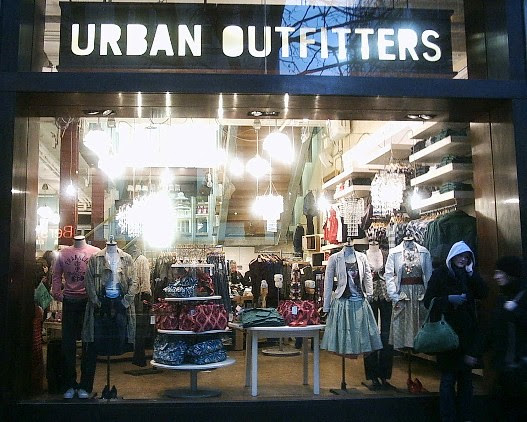 That really is a great letter. Bravo!