Ah, here's the explanation for the unusual Navajo theme in last week's Happy Endings. Here's a blog entry dated 4/12/11, which was the day before the TV show debuted:

Comment:  Having a Navajo writer on staff explains the choice of a Navajo ancestor and the Navajo words. Cherokee would've been the more obvious and plausible choice.

Ornelas isn't listed as the writer of the episode Yesandwitch, but she probably contributed ideas and jokes. I trust she pointed out the script's problems and the other staff members overruled her. If she wrote these scenes herself and the others let her...well, they weren't that great. They were kind of hit-and-miss, if you ask me. 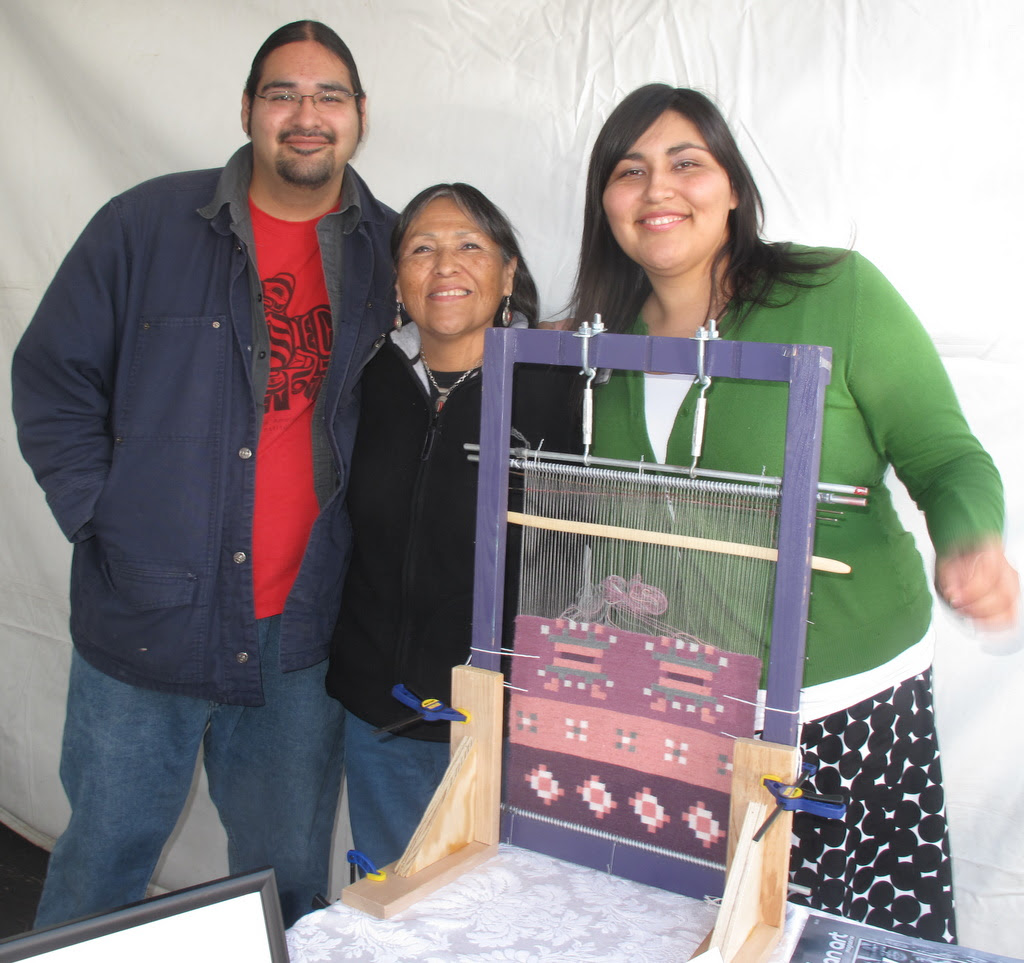