By Mike AllendeAnd:Comment:  For more on the subject, see Warriors Mascot Done Right and Sports Logos = US Coins? 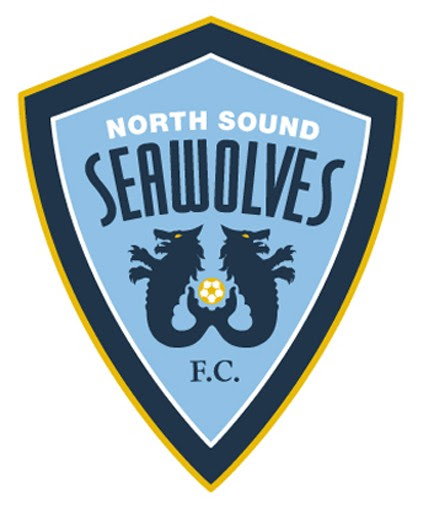