Adrienne Keene reports on another example of stereotyping in her Native Appropriations blog:

His comment in a gubernatorial debate:And Adrienne's deconstruction of it:Comment:  Good job, Adrienne!

For the standard view of Natives' appreciation of nature, see Climate-Change Conference in Bolivia and Natives Understand Nature's Value. For a contradictory example, see Real Conflict in Everybody Loves Whales. 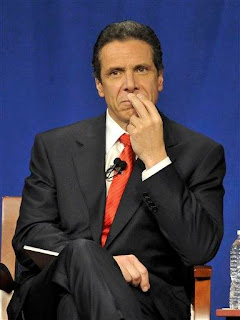 Email ThisBlogThis!Share to TwitterShare to FacebookShare to Pinterest
Labels: environment, Stereotype of the Month, stereotypes