In last year's Educating Stephen About Islam, I tried to do just that: educate reader Stephen about Islam. Evidently it didn't take. Stephen continued to proclaim Islam a "religion of hate."

In the comments to Indian Mounds in P. Allen Smith Gardens, Stephen essentially challenged me to prove his bigotry against Muslims. Ask and ye shall receive, buddy. Here are your quotes from Armenian and Indian Genocides:Although you left out the word after "barbaric," it's clear what you meant. Islamic religion is barbaric and so is Islamic culture.

To reiterate, if a culture is barbaric, the people who produced and practice it are barbaric. No other meaning is logically possible.Here's evidence that you don't believe your phony distinction between Islam and its believers. As you just implied, Muslims conquer(ed) others because of their religious beliefs. Islam didn't conquer people in some abstract, philosophical way; the Muslims who practiced it did. According to you, Muslims are evildoers.

Islam infects Muslim world?What is going on in the Muslim world, in your opinion? Democratic movements in places such as Iran and Egypt? Or more hatred and terrorism against the West? Let us know so we can see how biased you are.

If you were attacking only Islam, you wouldn't have used the phrase "the Muslim world." It's clear you think the Muslim world--i.e., the world's Muslims--is turning evil. Although a few Muslims may escape your scorn, you're basically indicting them all.You don't believe "just a few fanatics" are twisting Islam. Then you must believe those who regularly practice Islam accept its message of hate. In other words, Muslims are hateful.

And not just a few of them. The opposite of "a few" is "most." If "a few fanatics twisting it" is a myth, then you believe most Muslims aren't twisting Islam. According to you, it's a religion of hate and they believe in its hatefulness.Did you mean to write "Germany was Muslim" rather than "German was Islamic"? Once again you failed to distinguish between the religion and its believers. Hitler wanted to equate his country with the barbaric, hateful Muslim world and so do you. You agree with him that Muslims are basically Nazis.

In a recent e-mail, Stephen helpfully provided more examples of his bigotry against Muslims. First, when comparing the national aspirations of the Palestinians and America's Founding Fathers, he wrote:We were talking about all Palestinians, bright boy, not "Hamas goons." You're the only one who compared Palestinians to Hamas goons. That's because you're bigoted against millions of Palestinians whether they're part of Hamas or not.

And that's because you're bigoted against Muslims, not just Palestinians or "terrorists." To you, almost every Muslim and Palestinian is a gook goon.So the Palestinians will inevitably form another Arab dictatorship? Even though they have a quasi-democratic government now? Because that's what Arabs inevitably do: form dictatorships?

So you're bigoted against Arabs as well as Muslims, eh? No surprise there.Right, because Arabs inevitably form dictatorships and terrorist states. Because they're inherently evil, according to you.

There's your bigotry for you. It lies in your failure to distinguish between Islam and its 1.3 billion adherents. According to everything you've said, you believe the vast majority of Muslims are as evil as their religion. All they want to do is live in dictatorships and terrorize the rest of us.Apparently you believe Palestinians practice an "ideology of hate" as well as a "religion of hate." In other words, you're bigoted against Palestinians whether or not they're Muslim and Muslims whether or not they're Palestinian. Why doesn't that surprise me?

Is it just an incredible coincidence that the Palestinians' "secular ideology" is exactly as hateful as Islam? That it leads to exactly the same dictatorships and terrorist acts? I'm stunned that two groups that don't overlap (secular Palestinians and religious Muslims who aren't Palestinians) have produced almost identical results.

Just a coincidence? Sure it is, bigot.

Incidentally, the questions above aren't rhetorical. If you're not too afraid, I expect you to answer them. While you're at it, try harder to disguise your bigotry, because it's virtually transparent now.

If you think I've misstated your position, feel free to clarify it. Here are some helpful questions to guide your "thinking":


Whew. You've spewed a lot of bigotry for one comment and e-mail. I'm pretty sure you say equally bigoted things whenever you talk about Islam, Muslims, Arabs, or Palestinians. I'll be glad to post more quotes as needed.

I look forward to your clarification about which Arabs and Muslims are filled with hate and which aren't. Your estimate of how many Muslims believe in and practice their hateful religion. And your explanation of all the hateful acts of terrorism committed in the name of Christ. Good luck with your answers...you'll need it.

Relevance of this posting

With Muslims and the interfaith community center near Ground Zero in the news recently, this subject is especially timely. If anyone's wondering, here's why this subject is relevant to this blog:

2) Stephen is using the same arguments against Muslims that his ancestors used against Indians. They're violent, they're barbaric, they're evil, they can't be reasoned with, they want to destroy us. This kind of thinking usually leads to a final solution: We must kill them before they kill us.

For more on the similarities between Muslims and Indians, see:

For more on the subject in general, see Understanding Islam and Highlights of the US Report to the UN on Racism. 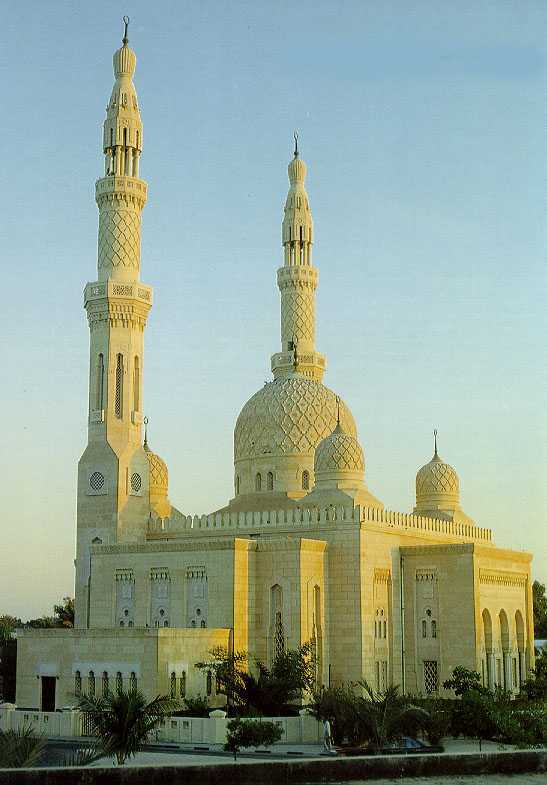