Another excerpt from a newsletter by Chuck Rozanski of Mile High Comics (August 25, 2009): 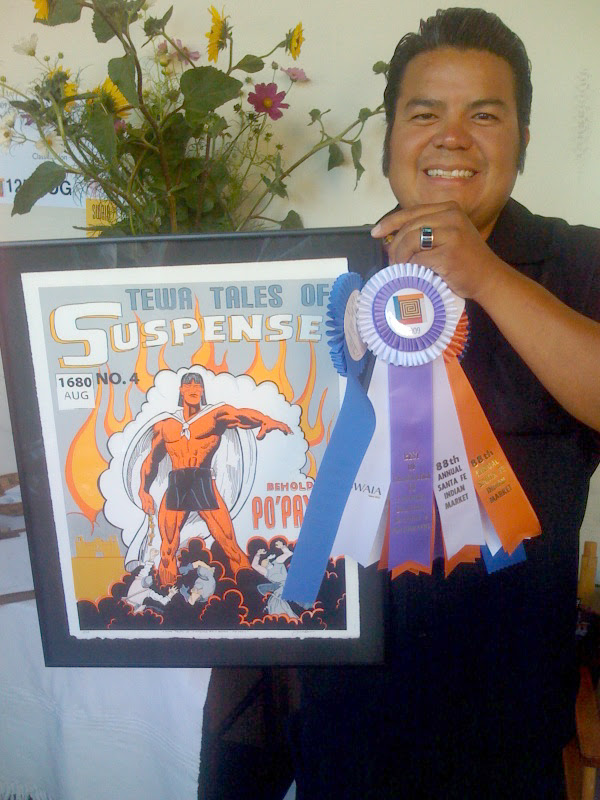 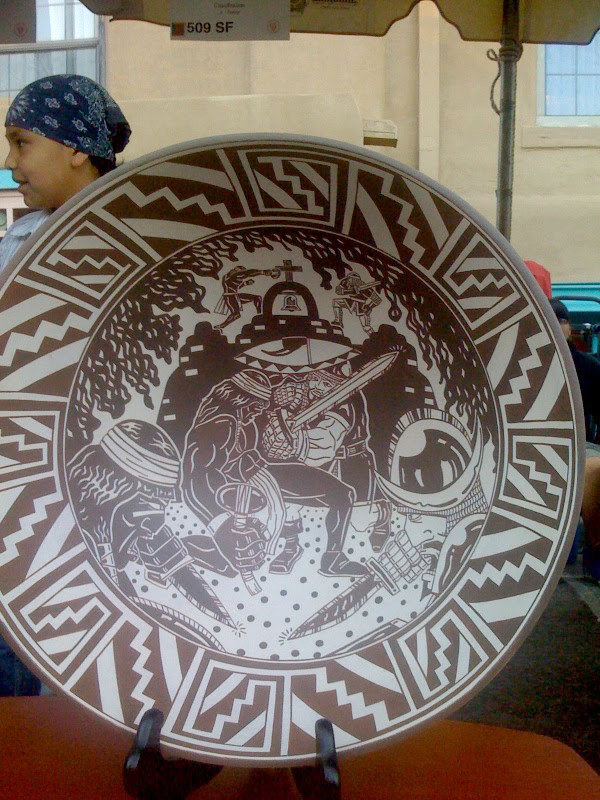 Comment:  For more on the subject, see Jason Garcia's Tewa Tales and Indigenous Comic Art.
Posted by Rob at 1:29 PM