By Dan WhisenhuntComment:  I think online protests were responsible for shutting down the Bright Young Things' "Indian Summer Camp" within a few hours. It's possible one or two Facebook postings--the ones I saw--were enough to squelch the event. If so, that demonstrates the power of social media.

P.S. Chambliss just moved back to Minnesota from Italy. 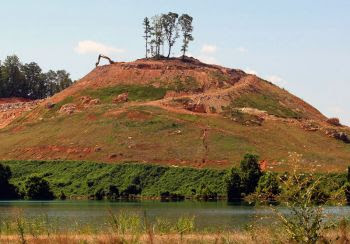 Indeed, as it was evident in the first protest against the "bright young things" summer camp event, therefore, may serve as a prelude to future online/mainstream networking demostrations, hence boycott ecetera. I'm hoping this Sam's Club protest will have the same impact as seen with the previous one.