Pollution flowing down to tribal lands

Written by Roxana HegemanComment:  For more on the subject, see Native Documentaries and News. 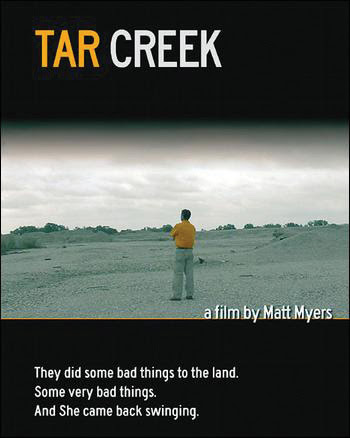