A Facebook discussion on my Why No Peltier Movie? posting:Comment:  For more on Seagal, see Stereotypes in On Deadly Ground. 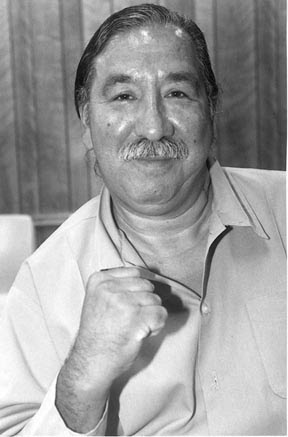